You're here: textbroker.co.uk » Blog » For clients » How Chatbots and AI are Transforming the Digital Marketplace

How Chatbots and AI are Transforming the Digital Marketplace 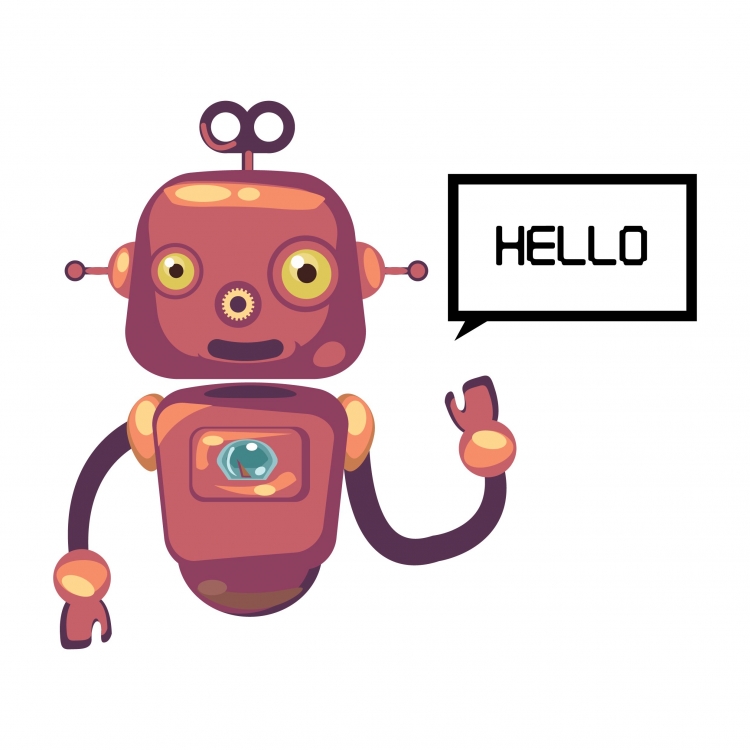 “Good morning, Dave”. These chilling words were first heard in the 1968 film 2001: A Space Odyssey. Very few viewers at the time believed that this level of digital interaction would ever become a reality. However, times are changing. The rise of artificial intelligence and chatbots are now transforming the ways in which clients interact with businesses. How are these changes occurring and will we ever see the demise of the human on the other end of the line? The future might not be as dystopian as you initially believe.

In 2015, research firm Gartner predicted that up to 20 per cent of all client interactions will take place via AI programs by 2018. It seems as if this trend is set to become a reality. One of the most surprising facts is that this technology has reached a point where it can generate content that is at least a relevant to that created by a human counterpart. However, this is not the only benefit. AI can perform this task at a fraction of the time or the cost associated with traditional methods. The ROI-related benefits are therefore very real.

Chatbots are Here to Stay

Chatbots are another form of AI that is beginning to have a pronounced effect upon the marketplace. Their main appeal is that customers will no longer have to wait an inordinate amount of time listening to Muzak in the hopes that a representative will be able to resolve an issue. Chatbots have circumvented this frustrating problem by providing real-time answers.

Unlike the first bots which struggled to understand even the most basic of queries, modern chatbots employ advanced algorithms so that they appear as “human” as possible while simultaneously providing targeted answers. This reduces the stress associated with resolving any issues and as a result, higher levels of customer satisfaction can become a reality.

AI also has the ability to handle massive amounts of big data; a stumbling block that firms have tried to resolve for years. It can extract relevant information, collate specific details and present these to the correct stakeholders. Such targeted approaches provide invaluable insight and ultimately, they will lead to more loyal customers.

The Death of the Salesman?

These observations all lead to one final question. Will we ever witness the extinction of humans in regards to marketing and customer interactions? The experts agree that this simply will not be the case. AI and chatbots can only go so far. There will always be times when real-time conversations take precedence over robotic algorithms. Even though we live within a digital marketplace, humans can and will remain integral components. However, there is no doubt that a synergy of between humans and AI-driven software is the wave of the future. We when consider that computers are still evolving at unprecedented speeds, the implementation of these systems will help rather than hinder modern marketing strategies.