You're here: textbroker.co.uk » Blog » For clients » Why Storytelling is Becoming the Best Way to Build a Brand Identity 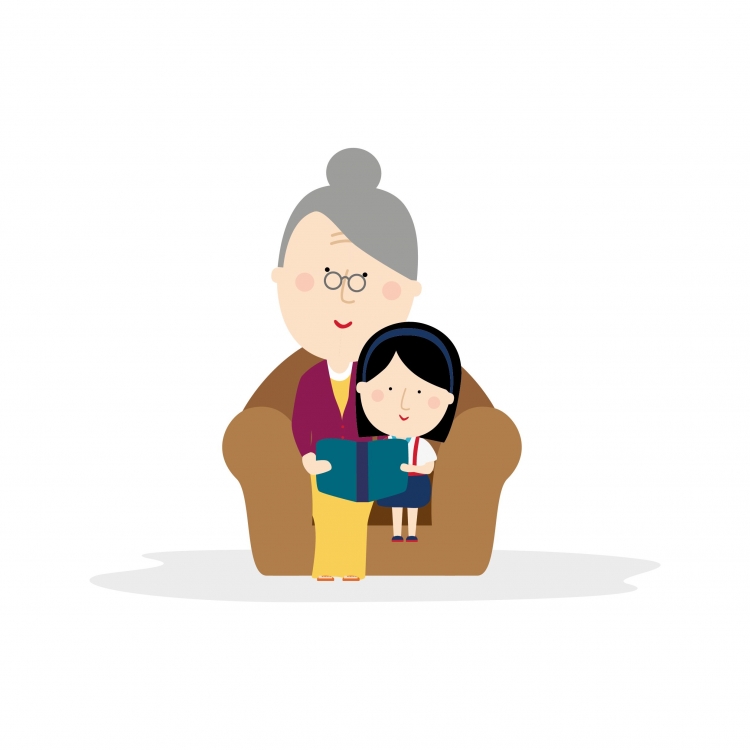 A long time ago in a galaxy far, far away. The public has been captivated with storytelling for as long as society has existed. Not only can these narratives capture our attention, but we often feel compelled to develop an emotional connection with the story being told. In fact, we are literally “consuming” a story on many levels when we choose to continue to listen. It should, therefore, stand to reason that one of the hot topics during 2017 is how storytelling can be leveraged in order to strengthen and promote a brand identity. Let’s take a closer look at why this approach is so effective.

The Theory of Narrative Transportation

The main power of storytelling revolves around a psychological concept known as narrative transportation. First proposed by psychologist David Nussbaum in 2009, this theory states that people who become absorbed in a story stop paying attention to the world around them and focus upon the topic itself. In turn, they will become more open to persuasion and fewer distractions directly equate to higher levels of engagement. This is obviously critical within a world dominated by competition and changing demographics. We also need to keep in mind that consumers have grown tired of “cookie-cutter” sales campaigns, as these now appear trite and impersonal.

Tapping into the Emotional Consumer

As we have seen in the last section, storytelling has the ability to tap into the emotions of the consumer. Let’s consider these two different advertisements for a weight loss product:

Which one sounds more appealing? Why does it strike a personal chord? By amalgamating a real-world story into a brand identity, the reader is much more likely to maintain interest. This will obviously lead to higher conversion rates over time. Any brand which is able to mould its identity through an emotional connection is much more likely to succeed.

The Narrative as Opposed to the Sales Pitch

Consumers are now bombarded with countless sales pitches and the majority of these tend to fall upon deaf ears. This is primarily because they fail to establish an emotional connection with the target audience. As Steve Olenski from Forbes observes, a brand identity which is enhanced through telling a story is much more likely to resonate with its audience.

Not only is this critical when targeting a new demographic, but it is just as important to maintain a loyal client base over time.

Once Upon a Time..

Storytelling can be one of the most powerful methods to build a lasting brand identity. However, please keep in mind that it will naturally take a bit of time to see viable results. The best brands in the world are not seen as telling a story. On the contrary, the are the story themselves.