You're here: textbroker.co.uk » Blog » For authors » The Gender Gap: Do Men and Women Write Differently

The Gender Gap: Do Men and Women Write Differently 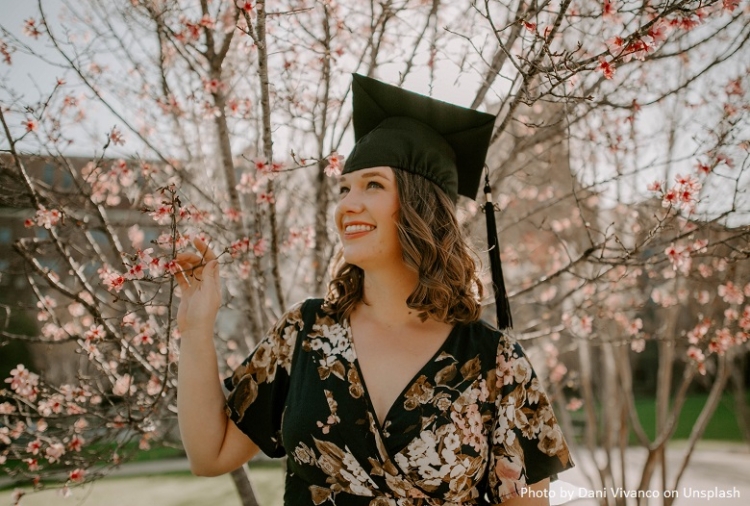 Do men and women exhibit different writing habits? According to research, the answer is yes. In fact, an astute reader may even be able to determine which gender has written a specific piece of text based off of its tonality alone.

These differences can be seen even in relatively short pieces of content (such as a tweet or a WhatsApp message). Males convey their thoughts in a rather concise manner and embrace the use of abbreviations. The content will also differ. Men often address a topic through the use of factual summaries. Women are much more likely to imbue their texts with a greater level of social interaction (resulting in a higher word count).

Women will often employ a blog as a type of diary; a means to express empathy with the reader. Men utilise blogs as a method to convey novel concepts or ideas. Words including “high-tech” and “beer” are much more likely to be found within a male-oriented text. “Shopping” and “beauty” will frequently be encountered when reading a female blog. Although somewhat cliché, it is nonetheless true.

We must also point out that sentence structures can differ. Women have a greater proclivity to use pronouns (he, they and it). Males are associated with indeterminate numbers (many, too much, a few) and “pointing” pronouns (this, that and those).

Are These Differences Important?

Is it important whether a text was contrived by a male or a female? It was indeed a concern in the past. Women writers were generally frowned upon only a century ago. Those who dared to breach the literary gap tended to publish their works under a male pseudonym or anonymously. One prominent example of this can be seen in the novel Jane Eyre. Written by Charlotte Bronte, it was published under the name Currer Bell. Although a massive success, the public was nonetheless shocked when they discovered that it had been borne through the hand of a female. In fact, female-written novels which are promoted under a male pseudonym are associated with higher levels of success. In the same respect, male authors who are looking to appeal to a female demographic will often change their “gender” accordingly.

Successful Writing: A Matter of Perspective

Ultimately, the key to success is the capacity to create a convincing text that appeals to a target group. How can this be achieved? Become empathetic with the intended audience (regardless of their gender). Research relevant online articles. Pick and choose those elements which resonate with your flavour of writing. Additionally, be sure to read our blog entitled “Renew Your Writing Style”. You will encounter a number of useful tips; regardless of your gender.

Also read our blog with the title “Freshening Up Your Style“. Here you find tips for creating quality textual content.

Ron first arrived in Barcelona, Spain in 2007.  Although initially pursuing a career in wealth management and finance, he learned that the content writing community provided the highest level of personal satisfaction while still being able to personally help clients.  He has been a full-time professional writer since 2011.  Some of his other interests include martial arts and bodybuilding.