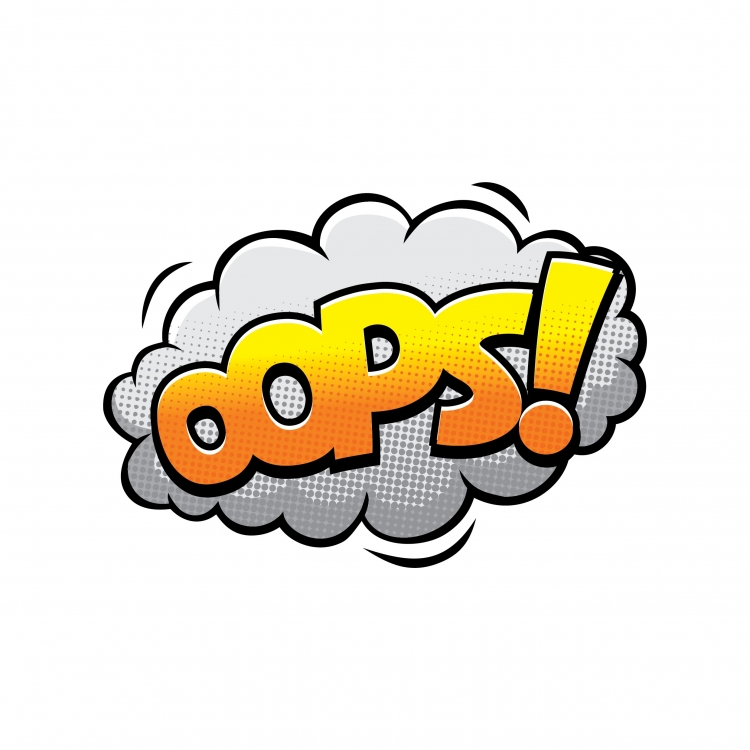 When a marketing campaign doesn't go as planned.

There are some in the advertising sector who claim that there is no such concept as “bad press”. However, a handful of ill-fated marketing stunts from the past have proved even the experts wrong. In order to appreciate how not to run a PR campaign, it is a good idea to take a look at some true disasters which still have professionals wincing in agony.

Up, Up and Away

While technology giants will often take centre stage in regards to the innovative devices that they offer, the same observation cannot always be said when speaking of their marketing campaigns. One shining example can be seen when LG decided to release 100 helium balloons. Each contained a voucher for a free G2 smartphone. Unfortunately, this caused the audience to shoot the balloons out of the sky with pellet guns and even a spear. 20 spectators were injured and LG ultimately had to deal with the “fallout”.

Have a Coke and a Smile?

This next debacle is arguably one of the most famous is marketing history. Coca-Cola had been the juggernaut of the soft drink industry up until the first half of the 1980s. Thanks to a series savvy PR stunts initiated by Pepsi, this status was placed in jeopardy. As a result of inadequate research and an equal dose of poor judgement, Coca-Cola decided to change a formulation that had been used for decades. The company was so confident in this approach that numerous commercials were aired before and during the modification. However, executives failed to realise the ultimate appeal of Coca-Cola; a taste that could be recognised around the world. Sales slumped and after only three months (and more than 400,000 phone calls from disgruntled customers), the decision was reversed.

A Fistful of Fail

Entertainment giant Electronic Arts (EA) has been known for creating some of the most well-known games in the world today. However, one marketing stunt proved that experience does not necessarily equate to sound judgement. When Godfather II was released, they thought that it would be a good idea to place a pair of genuine brass knuckles within the package as an added gift. Brass knuckles are considered to be concealed weapons in the Unites States. Needless to say, this decision proved to be less than profitable.

It seems that even conglomerates such as McDonald’s are not immune to unfortunate marketing outcomes. During the 1984 Olympic Games, this franchise began a promotion which stated that customers would receive free food (such as a soft drink or a burger) every time an American won a medal. However, they did not count on the Soviet Union boycotting the Olympics. As a result, McDonald’s was forced to hand out literally tonnes of free food at their own expense. It is still likely that the average American consumer did not complain at this unexpected outcome.

We can clearly see that even seemingly infallible marketing stunts can and will go wrong from time to time.