You're here: textbroker.co.uk » Blog » UEFA Championships – A Bluffer’s Guide to the Language

UEFA Championships – A Bluffer’s Guide to the Language

Foot has its very own dictionary and phrase book and with the UEFA European Championship well underway in its final stage, we thought it the right time to share some of this knowledge with you! 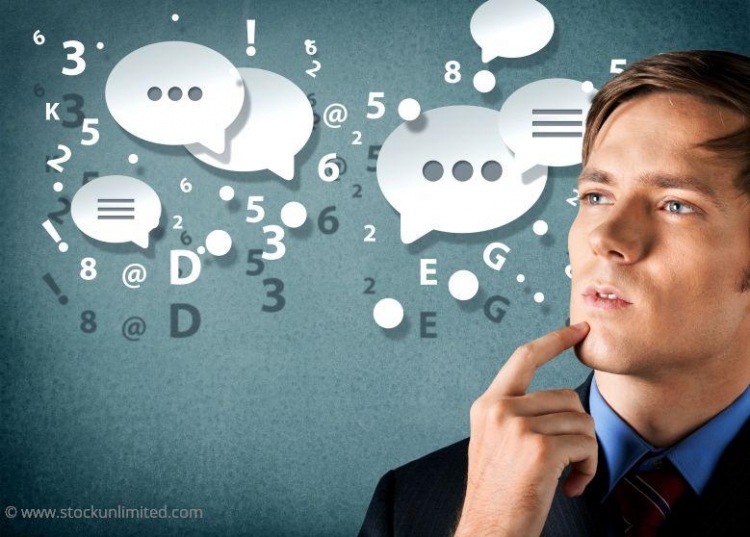 Whether you’re a passionate fan or patiently waiting for it to end – there’s no denying the UEFA Football Championships are well and truly underway. So in the interests of ensuring no one gets left out of the excitement, we’re bringing you a bluffer’s guide to the language of the game. The offside rule, however, you will have to tackle yourself…

Over the years, the game of football has developed it’s very own set of terms and phrases. For the uninitiated, the language of the sport is no less intimidating than any other foreign language. The game’s lingual development is perhaps thanks solely to the skills and talents of the commentators, whose quick thinking and creativity have brought the game a colourful pallette of phrases for you to enjoy. With the first match broadcast on radio way back in 1927, today’s commentators have a pretty rich tradition of football specific vocab to fall back on.

There are a few set phrases you’re bound to hear in a good game and learning a few off by heart will certainly help you blend in – provided you use them right. Whilst some standard phrases such as “My gran could do better“ are fairly understandable and can be used freely at any point during the game to illustrate a lady pensioner’s sporting talents exceed those of the current players, there are other phrases you should use with caution. “That was a sitter“, for example, “He should have buried that“ or even “Get him in the book“ are phrases which are buried in the sport’s own logic. If you’re not watching the game in your local pub, be extra careful as there may even be regional variations!

If you’ve successfully bluffed your way through the match, all you have left to do is get through the post-game discussion. Whilst you might not be able to say much on the players’ actual performance or have any reason to dispute the Ref’s decisions, you can use the commentator’s words to get over this final sport-language hurdle. All you have to do is listen out for a few key expressions, or lack of them, to evaluate the match. Remember – if the commentators didn’t say much at all and even referred to their own silence, you can rest assured the game was dull.

If you’ve heard anything about it being ‘squeaky bum time’, then you know the match has been exciting. “Squeaky bum time“ refers to the noise the fans’ seats make when they move around nervously at a tense moment in the game.

No matter how you’re keeping up with the UEFA championships, the most important thing is to enjoy doing it! And even if you’re not a fan of the game, you can’t help but admire the creativity used in the language to describe it. We hope this post helps!