You're here: textbroker.co.uk » Blog » For authors » Word Games for your Content Pleasure

What better way to spice up the start of the year than with a party. With the festivities of December all but a distant memory, there’s no better way to beat those start-of-the-year blues than getting a few of your best pals over to put your wordsmith talents to the test. Spice up your gathering with these traditional word games and get some great ideas for your own content writing from your family and friends for free. 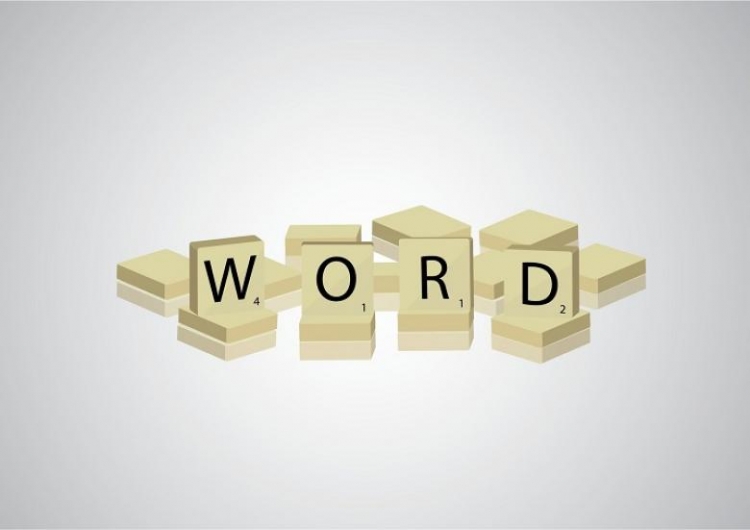 Whether you play the junior version or the real deal, there’s nothing like a round or two of Scrabble to increase your word power. This classic has been entertaining us since 1931, though the initial version of the game didn’t enjoy much success. Originally carrying the name Lexiko, the Scrabble we know and love didn’t take off until around 1952. Despite its long history, the principles of the game haven’t changed much. Players have to create word from the randomly selected letters they pick from the back in a crossword-like fashion on the board. Just make sure you have a dictionary at the ready and plenty of time. Triple word score goes to the author who uses their Scrabble word discoveries in their next article!

So this one isn’t strictly speaking limited to words. In fact, it’s against the rules to use any words. But it will get you thinking about how to portray meanings and ideas – a skill which you always need in your writing! This is one game to be played in teams and if you don’t have the traditional Pictionary cards, you can easily play online.

The aim of the game is for one player in your team to draw the words they see, without drawing the words themselves. Your job is to guess what those words are – and you only have one minute in which to do so.

The Radio Hit: Just a Minute

There’s no word game quite as legendary – or as challenging – as BBC Radio Four’s Just a Minute.

The principles of the game are simple. Much like Pictionary, the player will be presented with a subject on a card. It’s their job to talk about said subject for one entire minute without repeating anything, hesitating or diverting from the topic in question. Again, it’s not permitted to mention the subject you’re talking about either. Sound too easy? You’ve clearly never played! Your competitors are responsible for buzzing in should you break any of the rules in your minute’s speech. If their challenge is founded, they take over the remainder of your topic for the rest of your time. Make sure you have a buzzer handy for every player and, of course, an independent adjudicator to review the challenges.

What are you waiting for? Put your language skills to the test today!