You're here: textbroker.co.uk » Blog » For clients » Content & more » A Brief History of HTML

A Brief History of HTML

Welcome to 2017! Whilst 2016 was full of exciting developments and technological advances, we’re certain that 2017 will be even more exciting. But before we get carried away looking forward, it’s time to spend a few moments reflecting back. In the first of our history series, we’re excited to present a brief history of that markup language we all know and love: HTML. 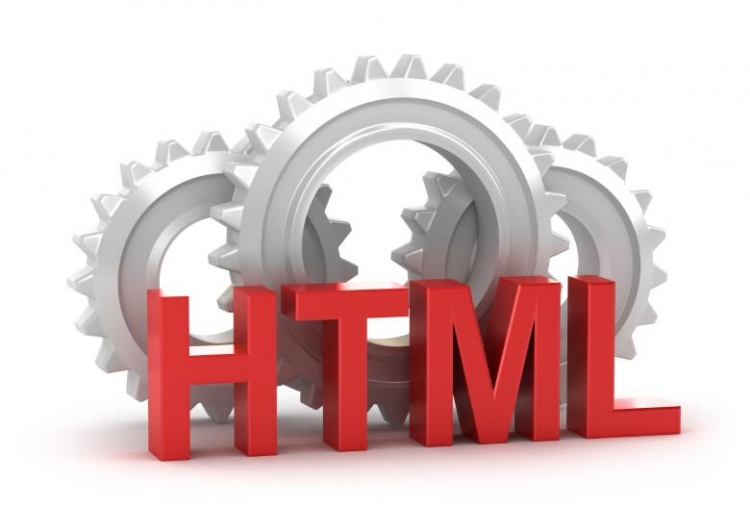 Let’s start with the basics. HTML stands for hypertext markup language. Like every language, it has undergone changes, developments, standardisation and even a spot of abuse and warfare, though not necessarily all in that order. It is a kind of computer semantics – it describes how a webpage should look or how a document should be structured.

HTML was created by a guy called Tim Berners-Lee way back in 1990. Tim came up with the idea as he needed a way to ensure information and important documents could be exchanged by those who didn’t use or weren’t familiar with SGML, which is the acronym for Standard Generalized Markup Language. The cool thing about HTML, however, was that it enabled hyperlinks to be incorporated, which is why it’s Hypertext markup. Way back in the beginning, though, html could be easily manipulated.

As the 90s progressed and we gradually became cooler people, the Internet gradually featured increasingly in our daily lives. Realising the potential the Internet had to offer, the Browser Wars began. Being so easy to customise and manipulate, big browser names adapted their own versions of html. This meant that a webpage would look fabulous on one browser, but abominable on another. With no standardisation – with no computer semantic grammar book – it was clear some clear guidelines were going to be needed.

Enter the computer semantic warriors. In 1995, the World Wide Web Consortium (W3C) published their HTML guidelines. The official version, HTML 2.0, was launched in 1995, and it saw further developments throughout the rest of the 90s, most notably with HTML 4.01 launched in December 1999.

Steadily, it became clear that something else was needed alongside HTML to create fabulous webpages. HTML became the langauge for structuring content, whereas other forms of computer semantics – Cascading Style Sheets (CSS)- were responsible for the styling of webpages. This freed HTML up for further developments and made it easier to use.

Featuring some major enhancements, XHTML offers a cleaner, more efficient version of HTML. With standards and technology continually developing, the future of HTML is bound to be as exciting as its history.