We have all hit language barriers before, be it in a coffee shop or communicating with colleauges or clients via email. Luckily, just over 10 years ago, Google rolled out one of their more practical tools: Google Translate. This blog post celebrates its existence. 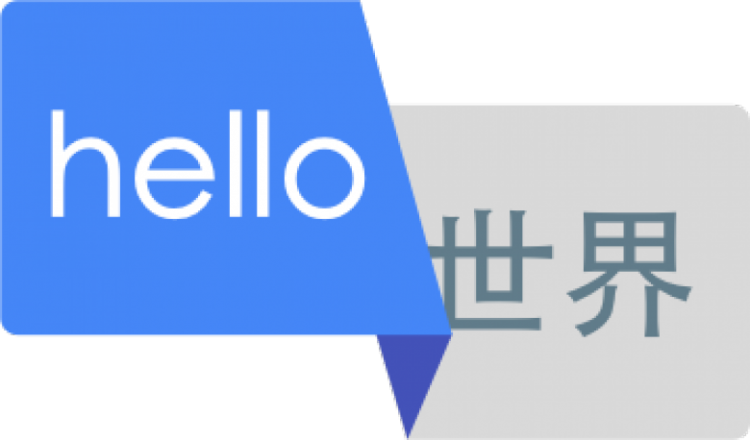 Here’s one to get that grey matter into gear: what has over 200 million daily users, knows over 100 billion words and has learned 103 languages in the space of 10 years? You’ve guessed it! In belated honour of the service’s 10th birthday, we’re dedicating this post to that controversial language conversion tool we all know as Google Translate.

The Art of Translation

You’ll be hard pushed to find a business that doesn’t need some kind of translation service these days. With global communication on the increase, Google Translate can be really useful getting the gist of small snippets and excerpts. Whilst there’s no replacing the quality and reliability of work done by professional translators, Google’s tool draws on a huge database of text to provide as accurate translations as possible. Included in this database are works such as The Bible, EU documents and even mystery novels!

And the tool has certainly come a long way since its initial creation, when only English and Arabic were the languages it suppported. Did you know that the most common translations are from English into Indonesian, Arabic, Portuguese and Russian? Google translate can recognise languages, though all it takes it a bit of practice.

Anyone who has ever learned a foreign language will know that you only get better with practice. Practice, that is, plus a whole heap of interaction with native speakers. This is even true for Google Translate. It’s possible to report any innaccurate translations to the Google community, helping to improve the service overall.

Say what You See

As with all things digital, the last 10 years have been heavy on the development front. Not one to be left behind, Google Translate has developed a service to improve international understanding for the mobile market. With the Google Translate App, Smartphone users can now get translations for the things they can see when out and about on foreign ground. The Word Lens feature is available offline, too, which is useful for understanding those more remote contryside signs.

Or not, as it were. There’s no denying the tool is pretty impressive and certainly does have its uses. Do resist the temptation to translate important company documents for international distribution using Google Translate, though – native speakers can, generally, spot a Google translation pretty quickly. Not only that, but inaccurately translating contracts and legal documents – even slightly – could land both you and your company in some very hot water.

No matter how often you use it, whether you love it or hate it, you’ve got to admit that Google Translate is pretty impressive. Especially in these exciting times of international communication, who knows what the brains behind the tool will develop next.