You're here: textbroker.co.uk » Blog » For authors » Textbroker » Do men and women write differently?

Do men and women write differently?

One of the real challenges of content writing is composing an article for a target audience of the opposite sex. Should the article be written by a woman for women? Or by a woman for men? Or even somewhere between the two? Whilst gender is a social construct, there are some interesting points of research which have identified that men and women do, indeed, write differently. 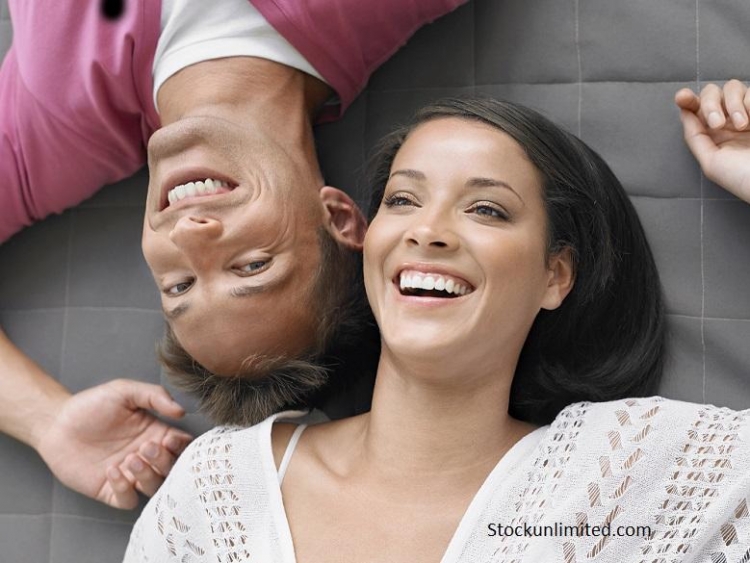 Let’s start with the short forms of writing – the simple text message. With this form of communication, there are some pretty impressive differences between the genders.
Research has indicated that for both men and women, the style, word choice and tone of their text messages is determined by the gender of the person they’re messaging.

When it comes to views on slang and short forms for texts, men’s views on the subject are the strongest. Whether you love or hate the language of text messaging, it’s the men who are talking about it loudest. The genders differ greatly in the way they use text messaging, too. Women, for example, use text messaging as a way to stay alert.

In many cases, the gender of a blog author is often seems a given. But why? According to research conducted by Jon Kågström and his team, women tend to use their blogs as a kind of diary, and men tend to write about concepts and ideas. Even certain words are preferred by one gender more than the other. ‘Beer’, for example, is a typical male-blog word, whereas ‘shopping’ features more often on women’s blogs. Too clichee?

The differences even go beyond the stereotypes you might expect. Even the word choice and sentence structure differs between the genders. Women tend to write more pronoun-heavy articles (with lots of I, you, he, she, it). In contrast, men prefer using quantifiers (lots, some, one, two) and determiners (that, these).

Women have been publishing great works of fiction under masculine pseudonyms for years in order to gain success – the Bronte sisters are a prime example. Jane Eyre was initially received as a revolutionary text in 19th century Britain and when the gender of its author was revealed, the truth couldn’t be believed… which presents us with the question – does it really make a difference?

Thinking about the perspective an article should be written from is just as important as considering the target audience. Certainly, one of the greatest challenges any writer will face is creating content for the opposite sex, and doing so convincingly. Possibly the only way to achieve this is by reading lots and reading critically.