It’s almost the 25th January. It’s time to get those neeps and tatties ready and celebrate the national poet of Scotland – Robert Burns.

As a pioneer of the Scottish language and an inspirational figure for the Romantic movement, there’s no surprise good old Rabbie and his work are still being celebrated today. If you’ve never heard of Burns before, or have yet to enjoy the fine delicacy that is haggis, you’re in for a couple of treats. Here we’ll show you everything you need to create a memorable Burns Supper. 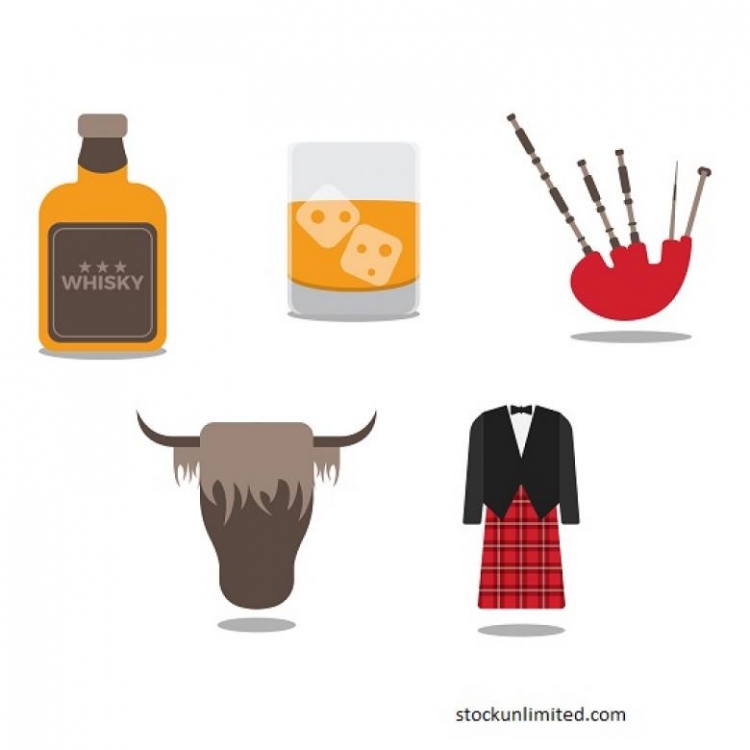 Born in 1759, Burns didn’t receive much in the way of education. He was taught to read and write by his dad, a farmer who had taught himself much of what he knew. Burns was able to attend school for a short while, but had to work on the family farm during the harvest seasons.

He moved around Scotland a great deal, working as a labourer and a flax worker, and much of his life was shaped by poverty and economic strife. He later began working as the bookkeeper for a plantation in Jamaica and, in order to fund a passage through to the Caribbean country, it was suggested he publish the poems he had been writing consistently over the years.

In 1786, Burn’s work was first published. With the success of his “Poems, Chiefly in the Scottish dialect” as well as the fact that Jean Armour, the lady with whom he had an affair, had given birth to twins, Burns decided against travelling to Jamaica. Instead, he continued working as a writer, found fame in Edinburgh and, after a few stops here and there, moved to Dumfries, where he died in 1796.

A poet has to have done something pretty fantastic to have an entire day dedicated to him. And Burns is certainly did just that – his works are important not only because of the political themes and world knowledge they deal with, but also for the linguistic skill they display. Burns successfully composed poems and songs in the Scots dialect, though he also used English from time to time. The mix of important topics, together with linguistic style, not to mention his exciting personal life, are what make Burns worthy of a night’s celebrations.

For the perfect Burns Supper, all you need is a bagpiper, a host ready to welcome the guests and, of course, some traditional food. Ideally, you’ll be serving haggis, neeps (turnips) and tatties (mash potato), to be accompanied with a dram or two of whisky. Burns’ ode to the haggis should be read in honour of the meal, too.

We hope you enjoy your Burns night wherever you’re celebrating!