Headline Psychology: The 4 Things to Know

Because more people read headlines than the articles they announce, it’s time to dedicate a post to the mysteries and secrets of main titles. Over the years, headlines have been researched from every thinkable angle – whether it’s their font, their length or their exact wording. Aside from giving the reader an idea of what to expect in the article they’re about to read, there’s a whole lot more psychology at work behind those headlines. 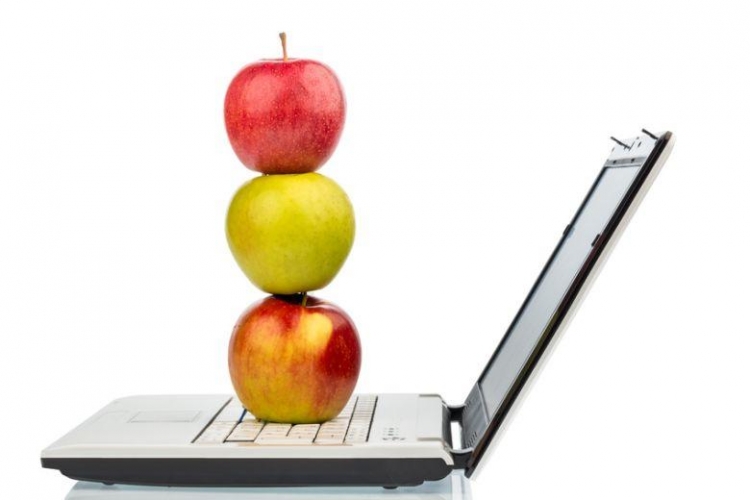 Everyone knows that a headline has to grab the reader’s attention, right? The question is just how to do this effectively. There are a few clever language tricks you can use here, 8 according to this article, which have been used quite successfully. Whether it’s by arousing your reader’s curiosity by asking questions, or provoking feelings of surprise through unexpected profanities or negative expressions, knowing a bit about reader psychology can help you identify the most effective wording for your title.

Failure is not an option. Indeed, we do our best to avoid failure where possible, with our brains constantly working to help us identify the solutions to problems we’re encountering – or are about to encounter. This is why headlines which announce our imminent failure are so effective, especially if they address the reader directly. Titles such as: Why your new diet won’t work; Why your car won’t start or Why your girlfriend won’t stay, are bound to be shared. They not only assume a degree of knowledge about the target audience, but they also indicate an understanding of the problems that said audience are facing. Not only that, but it’d be pretty mean to not offer the solution to these problems in the article to follow.

Just as we look for ways to avoid failure, we’re also drawn to facts which offer nice, secure predictability. This is why headlines with statistics and numbers are so popular. Not only are they quick to read, they give us that warm, secure feeling of having gained valuable knowledge. The curiosity gap is an important phenomenon to bear in mind here. Successful headlines work on the reader’s desire to connect their current knowledge of a subject with their desired knowledge of a subject.

Based on an article’s headline, readers will decide which aspects of your content they’ll read and which they’ll ignore.

Yep – that’s right. Even if they read every single word in the article following a provocative headline, not every point being made in the text will really be taken in. Especially if the point being made doesn’t correlate to the hot and juicy gossip portrayed in the title itself.

Headlines are so much more than a few catchy phrases put together to sum up your content. There’s a lot more going on behind those lines than meets the eye!