You're here: textbroker.co.uk » Blog » For clients » Content & more » How Facebook managed to turn its “Audience Network” into the goose that lays golden eggs!

How Facebook managed to turn its “Audience Network” into the goose that lays golden eggs!

Late last month, Facebook announced that their “Audience Network” was expanding to include support for the mobile web, with the avowed aim of competing directly with a giant named Google. For Facebook, Audience Network is now the pillar on which their mobile advertising strategy rests. 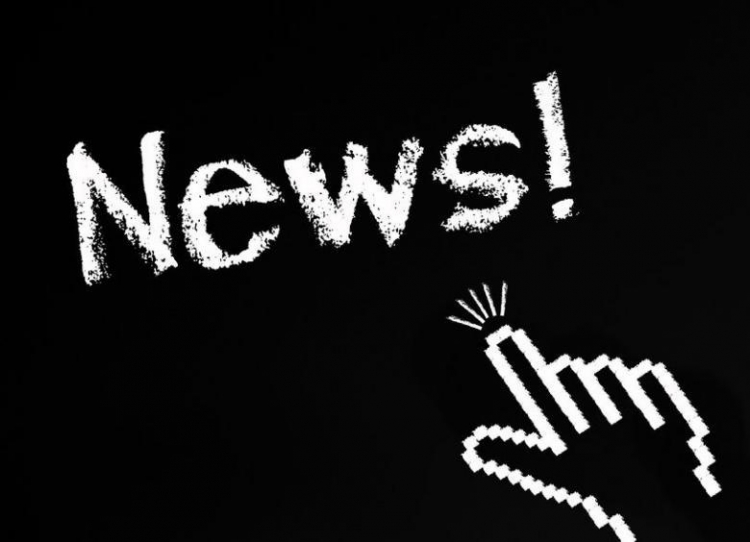 Late last month, Facebook announced that their Audience Network was expanding to include support for the mobile web.

Unveiled in 2014, the Facebook “Audience Network” aimed to significantly increase the company’s revenue through mobile advertising, which was still in its infancy at the time. Facebook had been selling ads for several years, both on the site and on the corresponding mobile app. However, it wanted to allow publishers and developers to place ads (native, interstitial or as banners) on third-party applications. Facebook wanted to leverage its unparalleled access into a real marketing gold mine through its extensive knowledge of its hundreds of millions of users. At launch of the Audience Network, ads to install an application or to generate engagement were the only ones available, but Facebook has never made any secret of its desire to broaden the scope of its advertising network to include website traffic or e-commerce purchases.

The keys to success: the right balance between easy integration and unwanted intrusion

For Facebook, as with other major web players, it was not easy to determine what angle would bring mobile advertising to generate substantial revenue. Finding advertisers was not difficult, but to connect with people who did not wish to be disturbed by intrusive ads represented a real challenge. To quote Mark Zuckerberg himself, “Our goal is to make our ads as interesting and valuable as the organic content that you find on Facebook.” The Facebook Audience Network also immediately met with success because the system can greatly simplify the work of third party developers. In fact, all they need to incorporate is a handful of lines of code before being paid by advertisers. Facebook of course takes a commission in the process.

What does the announcement at the end of 2016 effectively mean?

By broadening the scope of Audience Network to include support for the mobile web, Facebook wants its 2.5 million advertisers to be able to reach more people on their mobile devices. Audience Network continues to be a big winner for Facebook, as the programme reached the $1 bn run rate in Q4 2015. Furthermore, consumption of mobile web browsers grew 53% from 2013 to 2015. So the mobile boom is still on the rise. Mobile apps and advertising will continue to be the way of the foreseeable future, and Facebooks Audience Network is leading the way with user-based advertising that is designed to be non-intrusive and helpful to the user.