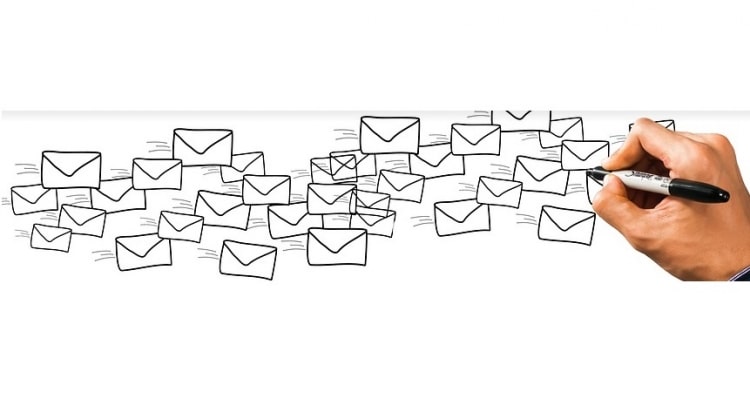 Out with the old and in with the new. This phrase has never been more relevant than when referring to content marketing. 2018 has ushered in a host of changes and while some trends may have carried over from the past, there are others which should be discarded in the same way as we would toss a litre of sour milk. Let’s take a look at some concepts which no longer have a place within the modern digital community.

Consumers have become so averse to advertisements that they will often pay to block them entirely. Thus, the dinosaur known as the unsolicited email has finally become extinct. Not only can these message quickly be defined as spam, but online information gurus such as Chron.com observe that they may even cause your website to be penalised by major search engines such as Google. Unsolicited emails should no longer be a part of any marketing strategy.

The days of mass advertising have long since past. In fact, nearly every marketing expert now observes that targeted content and bespoke advertising campaigns are much more likely to foster a sense of interpersonal engagement. Generic material can quickly detract from the quality of what is being offered. Let’s also remember that a potential customer is not likely to change his or her mind once an initial impression has been made. Avoid becoming a pawn through the realisation that quality content is king. More is not necessarily better.

In the early days of Google, keyword densities could have been as high as 4.5 or 5 per cent. In other words, some companies would ask for a keyword to be repeated up to ten times within a 500-word document. Not only was this challenging for the writer, but such densities make a text appear clumsy and nearly unreadable. Yoast now recommends that a density of no more than one per cent is the best approach from an organic and human-centred point of view. Keyword-laden texts violate many guidelines set forth by post-Panda Google and they could very well sacrifice the value of the product or service being presented.

Content marketing is an ever-evolving concept and in order to keep abreast of the latest changes before they become mainstream, be sure to follow the Textbroker Expert Center. After all, it definitely pays to be a winner.

Ron first arrived in Barcelona, Spain in 2007. Although initially pursuing a career in wealth management and finance, he learned that the content writing community provided the highest level of personal satisfaction while still being able to personally help clients. He has been a full-time professional writer since 2011. Some of his other interests include martial arts and bodybuilding.